It used tae tak weeks tae put a wheen o acres o silage in...noo ye can dae it in yin or twa days!.. When i was a wee fella we would cut the grass and cart it into the silo on an old buckrake and it took ages to get it in,then the single chop jf or tarrup harvester came along... but today this is how it went in..well it was mowed down and kicked out yesterday then most of it lifted today and tomorrow we will cover it! The contractor was using two self propelled harvesters, almost 1300 horse power between them..my father and i cut corn with a P3 ,T20 tractor and binder in the same fields and built two corn stacks...she didn't burn as much diesel as the silage outfit!...by the way does anybody know what horsepower the P3 ,T20 was? P.S. if you are viewing this blog and don't know what silage is..just look on the web.
Posted by www.lowcountryboys.com at Tuesday, May 25, 2010 No comments:

A wee while back Gibson took part in a B.B.C. web project called St. Patricks Journey ..it is an interactive story of Patricks journey for children in the classroom.. the story is in three languages, Ulster Scots, Irish and English.. Gibson did voice over of Patrick ...click here to listen! make sure that you have clicked on Ulster Scots language at the top right of the page and on flash player!http://www.bbc.co.uk/northernireland/saintpatrick/sco/html/mystudies/backtoireland.shtml
Posted by www.lowcountryboys.com at Monday, May 17, 2010 No comments: 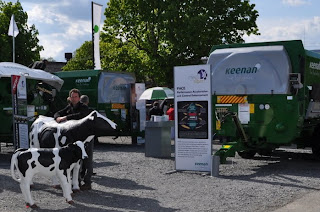 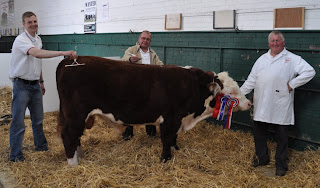 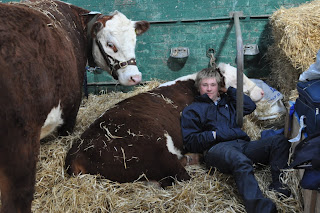 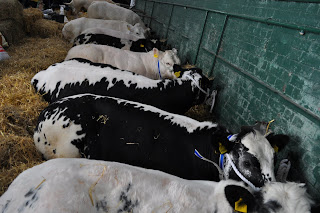 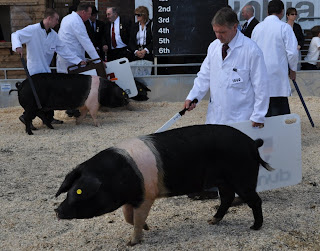 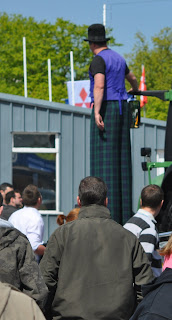 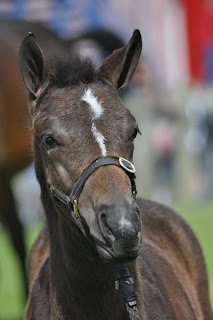 Balmoral Agricultural show is our premier ,three day show (12th - 14th May)... farmers from all over head to Belfast for the event.. t'was a great sunny day!
Click this link below to hear our wee song about workin on the farm! 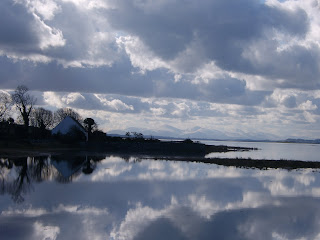 Lisbane is just doon tha road a wee bit fa me ( a couple of miles) ... as i was on an errand some weeks ago in the Upper Ards direction , this wee Chapel and the Mourne mountains behind caught my eye and so i had to pull over and get the camera out... very often i am working in the fields around here but i have seldom seen the Strangford Lough , mountains and sky with so much blue in them.. this wee chapel was built in 1777 and in pre rebellion years (1798) it is thought that it was used by Presbyterian folk on occasions ! North of this location brings you into Hamilton & Montgomery's settlement area (1604),to the south was the Savage Of The Ards lands.
Posted by www.lowcountryboys.com at Monday, May 10, 2010 No comments: 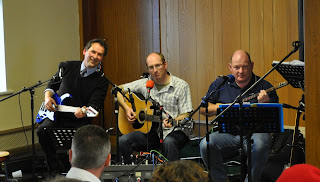 The guest speaker had double booked for the evening service at our we Church so we were asked to stand in!
Posted by www.lowcountryboys.com at Monday, May 03, 2010 No comments: